What effects does vaping have on my health?

You’re not the only one who has considered quitting smoking. Most smokers (almost 7 out of 10) want to quit. One of the finest things you can do for your health is to quit smoking. Smoking affects practically every organ in your body, including your heart. More than one-third of all heart-related deaths are attributable to smoking or exposure to secondhand smoke.

Using electronic cigarettes (vape pens, e-cigarettes, and other devices) as a transition from regular cigarettes to non-smoking may be a good idea for certain people. What about e-cigarettes? E-cigarettes may be able to help you kick the habit for good. The real question is, what effect does vaping have on your health.

Vaping is less harmful than smoking

When you inhale the aerosol produced by an e-cigarette, you are inhaling nicotine and other substances that have been heated. There are almost 7,000 compounds in a single pack of cigarettes, many of which are harmful. In spite of the fact that we don’t know exactly what chemicals are contained in e-cigarettes.

On the other hand, vaping has been linked to an increase in lung injuries and deaths. According to the Centers for Disease Control and Prevention, a molecule called vitamin E acetate is of concern to persons with EVALI. A thickening ingredient called vitamin E acetate is commonly included in THC vaping products, and the CDC discovered it in all of the lung fluid samples taken from EVALI patients.

» READ ALSO:  How does yoga lead to self-knowledge?

A handful of people have died from acute lung illness as a result of vaping. Many studies have shown that both short-term and long-term side effects of vaping on the heart and lungs. Vaping’s long-term health implications are unknown because it is a relatively new pastime, and some diseases, such as cancer, can take years to emerge.

Moreover, 2600 people (including over 60 people who died) had acute lung illness in 2021 as a result of using e-cigarettes. The most likely culprit was found to be the vitamin E acetate in e-cigarettes, but there are still a number of unknown ingredients that could be at fault. Vapor from e-cigarettes has been linked to irritation and inflammation of the lungs in both people and animals. In humans, just five minutes of vaping can alter the function of the lungs and inflame the airways, causing a variety of health problems. Additionally, respiratory symptoms such as cough, sore throat, and dry mouth are observed to worsen immediately after a user has used the vape.

There is currently insufficient study to determine whether or not vaping contributes to heart disease. Several studies have revealed an elevated risk of heart attack, stroke, and angina in persons who use e-cigarettes. They also found that e-cigarette usage can cause an increase in blood pressure, pulse rate, and stiffness of arteries. These conditions can be exacerbated by vaping.

What about the advantages?

There is some evidence that vaping may be able to help some people kick the habit. A nicotine patch or other techniques of quitting smoking are not clearly compared with this method. However, the FDA has not yet given its blessing to vaping as a means of quitting smoking. Moreover, many e-cigarette smokers continue to consume cigarettes.

There is evidence that e-cigarettes can benefit adult smokers who are not pregnant if they are used as a complete replacement for traditional cigarettes and other smoked tobacco products.” Vaping is “not safe for kids, young adults, pregnant women, or individuals who do not currently use tobacco products,” according to the FDA.

As of now, it is hard to determine the true balance between the benefits and hazards of vaping. Often, the ingredients in e-cigs are a mystery to us. These goods are not regulated by the FDA. Furthermore, there is no knowledge of the effects on long-term health.

For existing cigarette smokers, perhaps vaping should be considered as a “lesser of two evils” option. Even still, it’s evident that we still don’t know a lot about vaping. We’ll learn more if consumers contact the FDA and report any health issues they’ve had as a result of vaping. 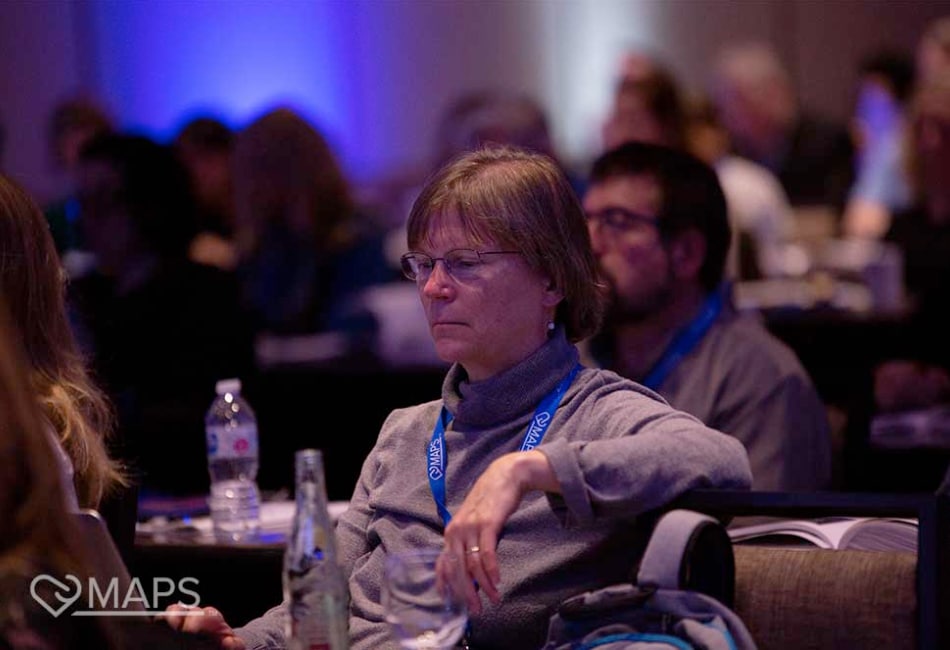